* Note - Some UK postcodes can not be serviced 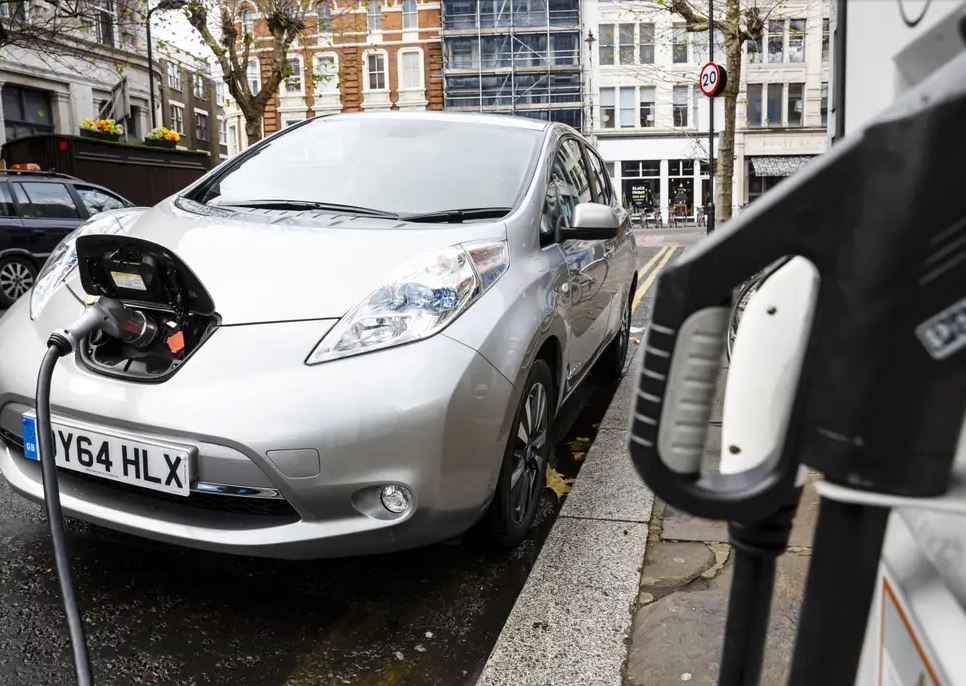 With the government committing to reach net zero carbon emissions by 2050, it may come to no surprise that MPs on the parliamentary Energy and Climate Change Committee are pushing for a ban earlier than anticipated. The committee believes that petrol and diesel cars ‘should be banned by 2030’ at the latest.

Following the commitment to reach net zero by 2050, the government currently have a target in place to stop the sale of new fossil fuel vehicles by 2040. However, MPs from the committee are suggesting that ministers could, in fact, bring that date forward by ten years. They urge that electric vehicles will have an equivalent range and price to that of petrol and diesel on the market by 2030, therefore making 2030 an achievable date to bring the ban into power.

Although ten years may seem like a long way away, concerns have arisen that both materials and infrastructure will not be rolled out quickly enough to meet this ten-year deadline. Substantial investment will be needed to improve electric vehicle charging infrastructure within the UK.

With drivers becoming more eco-conscious than ever before, it is estimated that there will be more than one million electric vehicles on the UK roads within just two years, requiring 100,000 charging stations.

With the current limitations in mind, it would seem that the Energy and Climate Change Committee will have to compromise for a date closer to 2035, than 2030. The government has committed £440m to deliver charging infrastructure and has also mandated twenty-two local authorities to develop plans this year tacking poor air quality.